On Tap in Grand Rapids 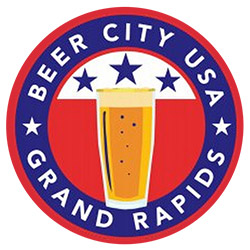 Are you ready to take a trip to BeerCity USA?

After nationwide polls in 2012 and 2013, Grand Rapids was named BeerCity USA for two years running! Here are a few reasons why this Michigan town’s craft beer community is so special:

Grand Rapids offers visitors a huge variety of things to see and do, like world-renowned art, museums and historic sites for cultural vacationers. Enjoy some time outdoors at beautiful golf courses and beaches. Plus, Grand Rapids offers tempting farm-to-table restaurants for foodies and wholesome fun for families.

It’s no wonder Grand Rapids and Michigan’s Gold Coast was named the #1 Place To Visit in 2014 by Lonely Planet.

And if you just want to soak in the Great Lakes State vibe, visit one of the best downtowns in the Midwest.